Here are some of the latest snipets of news and views from Sophie Mills Dog Training, I hope you enjoy seeing what I do with my beautiful dogs! 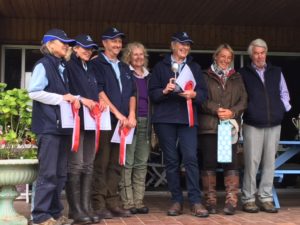 June 2018 UGS Team Finals. Audrey and I represented UGS Kent and East Sussex Team. Together with Andy, Marianne and Verona, we won! A very enjoyable day. 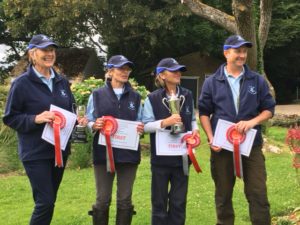 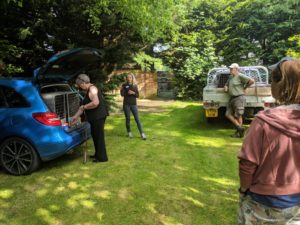 June 2018. Teaching at a workshop for Shipton Events, called ‘Build A Bond With Your Dog’, alongside Paul Whittaker. Had a lovely weekend, including a fantastic BBQ. 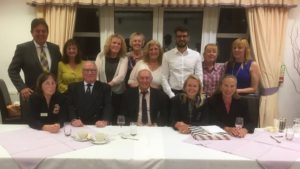 August 2018. It was a pleasure to be asked to be a judge for the BIPDT. 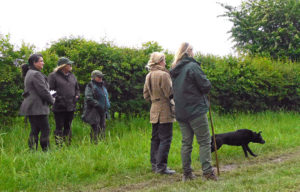 2017 was Nell’s last year of competition and she was a superstar, gaining 2 x 4th places. At 13 years old, she was the oldest there! 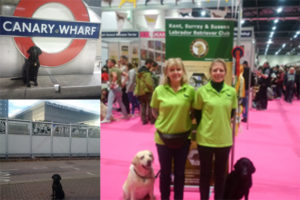 In October 2017, Audrey joined me on the Labrador Stand for Discover Dogs at London Excel. She’s a little superstar, not batting an eyelid on all our train journeys there and back and not minding all the attention and fuss she gets from the visitors to the stand 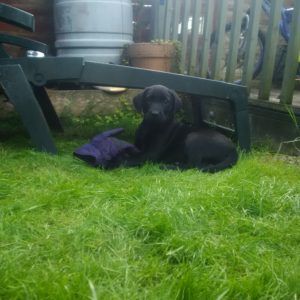 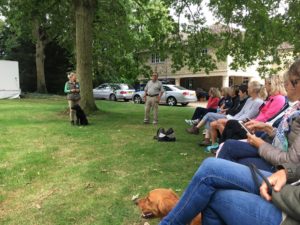 In July 2017, I was lucky to be asked, along with my dog Audrey, to help Martin Deeley with a presentation about retrieving at the ‘All Things Canine ‘ course, run by Shipton Events.

Received my Working Gundog Certificate and handled a dog in the show ring! 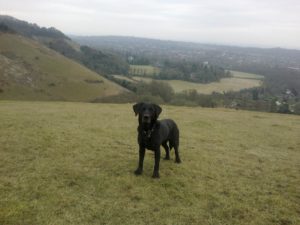 We said ‘goodbye’ to our oldest Labrador, Olive. She was 15 ½. She’s been a fabulous little dog and done us proud, winning Working Tests, Field Trials, represented the UK at the CLA Gamefair, been a superb picking up dog and is hugely missed as a member of our family. 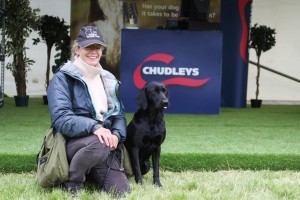 Chudleys Gundog Championship, Midland Gamefair.
It was a long day but I was pleased that we made it to the third round. We were beaten by Vikki Stanley who went through to be the runner up to the winner, Lee Barlow with his spaniel. I made silly mistakes due to nerves, but hey ho, that’s how it goes sometimes!

It would be great to qualify again this year, to see if I could do better! 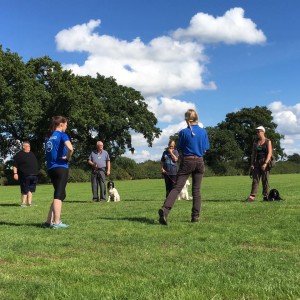 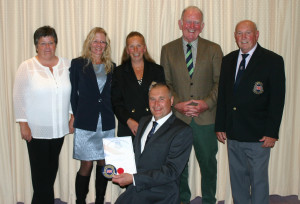 I was lucky to be invited to be a course instructor for the first time, having previously been a student and then a judge on a few occasions. It was hard work but had a fabulous week with a great bunch of students and fellow instructors. 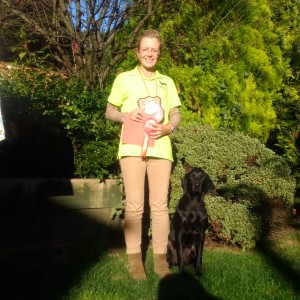 Won Novice Obedience with Audrey.
Audrey had her first season competing in Novice Field Trials and I was really pleased with her. Out of the four we did, we got down to the last two in, got 2 x Certificates of Merit and down to the last 4 in.
Looking forward to next season!

We were thrilled that Nell got 3rd place in the veteran tests. She was, by far, the oldest veteran there!